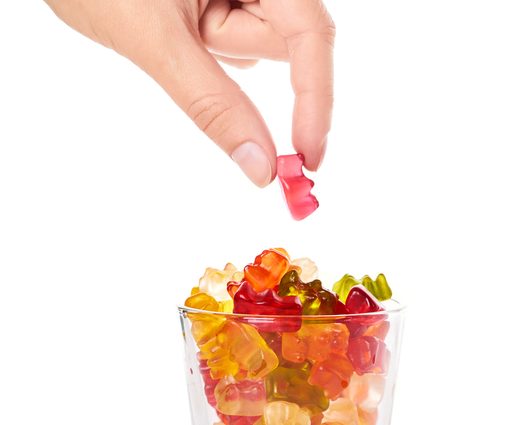 The new UK Sugar Tax on fizzy drinks came into effect on April 6 giving households a chance to re-evaluate their sugar habits.

The levy is a key part of the government’s childhood obesity strategy and means shoppers will now pay an extra 18p or 24p more a litre for drinks with a sugar content over 5g per 100ml. However, according to a new study, released by Swiss herbal confectionery brand Ricola, parents are much more likely to reach for a ‘forbidden’ sugary drink or sweet treat themselves. Overtired parents admitted they turn to sugar to keep their own energy levels up – with 36 per cent of mums, and 28 per cent of dads, confessing they believe their sugar intake has increased since parenthood. Common sugar sins are scoffing their kids’ leftover Easter eggs, munching too many Halloween Trick or Treat sweets and swiping birthday cake from their child’s party bags.

The biggest adult ‘sugar triggers’ have been identified as boredom, habit & routine, low energy, a lack of sleep and stress, as well as ready availability at home – as parents are often more likely to have sweet treats in the home. Dietitian Sarah Schenker commented: “With parents under increasing pressure to monitor their children’s nutrition and sugar habits, it’s easy to see how the ‘forbidden’ sugary drinks and snacks end up being consumed by mum and dad. Many new parents admit they put so much focus on their children’s nutrition, they don’t have time to properly plan their own balanced meals, so it’s easy to see how these habits can form early on during parenthood, becoming harder and harder to shake as the years go by. The key to breaking a bad, sugary habit is to identify it and put something else in its place. So, if your bad habit is a chocolate bar on the way home, keep something sugar-free at hand instead.”