What Children Should Know About Parents 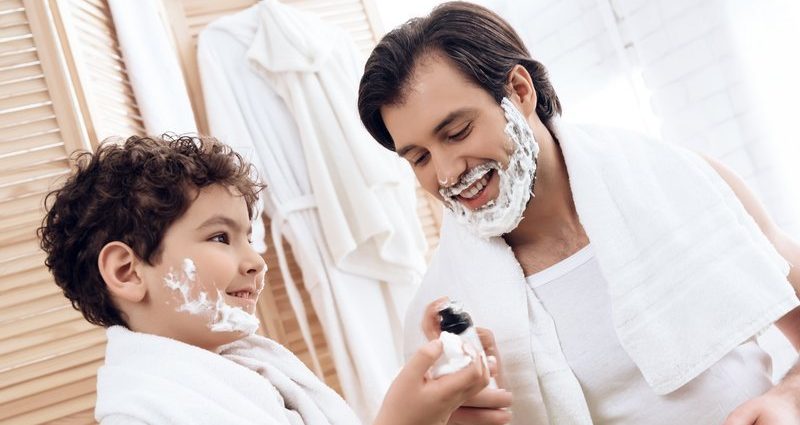 I’ve been known to leave books or leaflets lying around the house in the hope that our child will pick them up and read them. It’s a passive, less directive way of piquing their interest in something that would be immediately shot down if I verbally suggested it.

As a child I discovered a copy of The Body Book written by agony aunt Claire Rayner at home tucked in among a pile of copies of The People’s Friend magazine in the living room. Years later I was told that it had been deliberately planted in the expectation that this young voracious reader would gently teach himself the basics of how the human body worked and have the vocabulary to ask questions. The cartoon pictures and descriptions about breathing, circulation, skin and aging were definitely less interesting than the sections on reproduction.

Sometimes I wonder if a guidebook about parents should be written for children. Then it could be left lying around in the hope that it would equip youngsters to better understand and better manage their poor old parents.

In that vein, the rest of this column is a first draft aimed at any younger eyes scanning the pages of Ni4kids.

When you hear us oldies muttering that it takes a village to raise a child, that’s not us being lazy or wishing for a bigger pool of babysitters. Part of the time – and frankly, more often than not as you become a teenager – we’re relying on the fact that while you seem to ignore everything we say, you might still listen and take on board what other people tell you. So by surrounding you with adults we trust and look up to, we’re really admitting that we all need help.

“As parents, we try to be good role models, but we’re made of the same stuff as our kids.”

Messy parents asking you to tidy your room is the very definition of irony and a constant lesson about hypocrisy. As parents, we try to be good role models, but we’re made of the same stuff as our kids. A lot of the time, children learn by imitation. While we hope you’ll pick up some good habits from us, frankly, we’re crossing our fingers that you’ll ignore the worst examples that we exhibit. Feel free to join in and role model better behaviour and attitudes that will challenge us to change for the better.

There’s no mountain too large that we won’t try to move in order to ‘fix’ something for you. Sometimes it will result in stress and a complete loss of perspective. In the absence of another wise adult, it’ll take you, a child, to tell us to wise up and stop us bursting a blood vessel trying to achieve what may be both impossible and no longer what you really want or need.

Our parents frustrated us. And we can only apologise that we haven’t learned the lesson and are passing that frustration onto the next generation. In our defence, we’re constantly tired. When you were younger, your afternoon nap gave us a moment to catch our breath. But now you’re older, we’re the ones needing the nap while you have boundless energy.