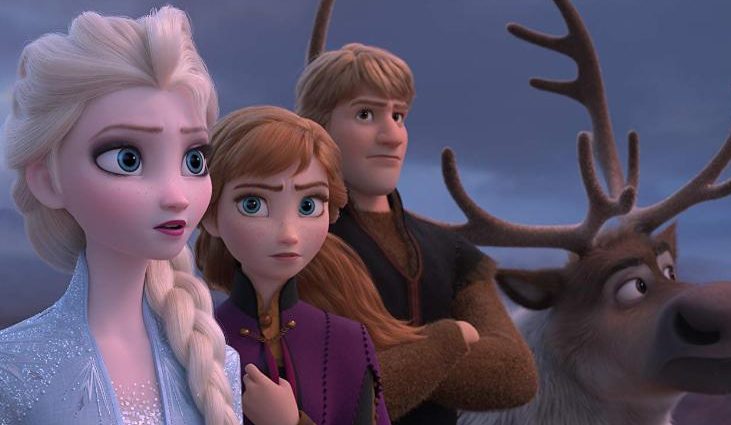 The highly-anticipated sequel to Disney’s Frozen is coming to cinemas this winter – six years after the release of the original. Why was Elsa born with magical powers? The answer is calling her and threatening her kingdom. Together with Anna, Kristoff, Olaf and Sven, Elsa leaves Arendelle and sets off on a dangerous but remarkable journey to an ancient, autumn-bound forest of an enchanted land to find the origin of her powers. Will she be able to save her kingdom? 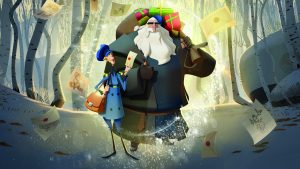 When Jesper distinguishes himself as the postal academy’s worst student, he is stationed on a frozen island above the Arctic Circle, where the feuding locals hardly exchange words let alone letters. Jesper is about to give up when he finds an ally in local teacher Alva, and discovers Klaus, a mysterious carpenter who lives alone in a cabin full of handmade toys. These unlikely friendships return laughter to Smeerensburg, forging a new legacy of generous neighbours, magical lore and stockings hung by the chimney with care.

This year’s highly anticipated CBeebies Christmas Show is once again coming to the big screen from the theatre stage for a family-friendly feast of Christmas fun, including interactive content exclusively created for cinemas alongside the Hansel & Gretel stage performance recorded at Edinburgh Festival Theatre. The show is an adaptation of fairy-tale classic Hansel and Gretel and will feature many of CBeebies’s most popular talent, including, for the first time – Waffle the Wonder Dog!