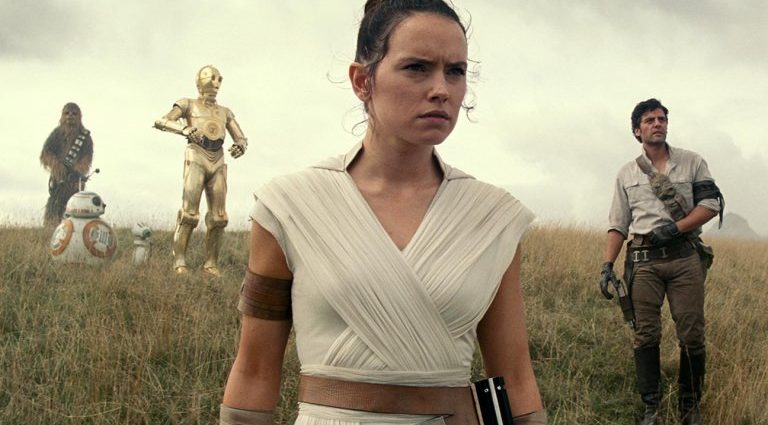 No one’s ever really gone… Rey, Finn and Poe Dameron’s journey continues in the conclusion of the Skywalker saga. With the power and knowledge of generations behind them, the final battle commences as the surviving Resistance faces the First Order once more. 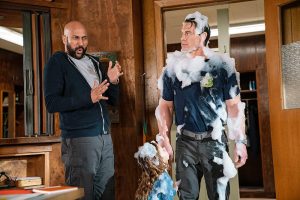 When straight-laced fire superintendent Jake Carson and his elite team of firefighters come to the rescue of three siblings, they quickly realise that no amount of training could prepare them for their most challenging job yet – babysitting. As their lives, jobs and depot get turned upside down theysoon learn that children, much like fires, are wild and unpredictable. 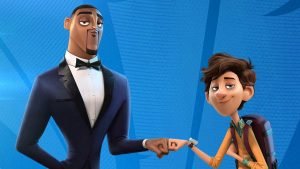 An animated comedy set in the high-octane globe-trotting world of international espionage. Super spy Lance Sterling (Will Smith) and scientist Walter Beckett (Tom Holland) are almost exact opposites. Lance is smooth and suave. Walter is… not. But what Walter lacks in social skills he makes up for in smarts and invention. And when events take an unexpected turn this odd couple will have to learn to work as a team, or the whole world will be in peril.