Northern Ireland Pupils Among The Best In The World In Maths 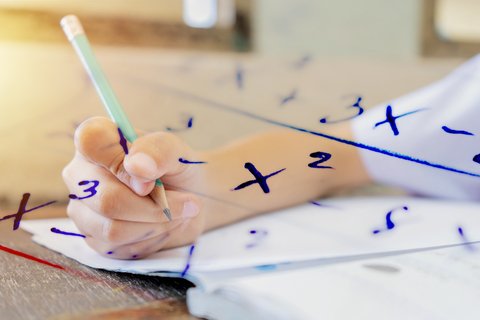 Education Minister Peter Weir said: “I believe we have a truly world class primary education system and TIMSS shows this is particularly true for maths. The TIMSS results show that our primary pupils, both girls and boys, are the highest performing in Europe in maths and have maintained a strong performance in science. It is encouraging that pupils in only five countries outperformed pupils here in maths and that three fewer countries outperformed us in science compared to 2015, when TIMSS last took place.

“I would like to congratulate our primary school staff and pupils on their fantastic performance in the study. We are among the best performers in the world in maths, which is an outstanding achievement and reflects our key emphasis on numeracy and literacy throughout the primary curriculum.

“The report highlights our highly qualified school workforce. Most primary pupils are taught maths and science by teachers who have a degree and attend schools where the principal has a postgraduate degree.”

Continuing the Minister said he welcomed the study findings, which show a positive school learning environment.

He said: “The school learning environment in Northern Ireland compares very well internationally.  Children here are taught in a school environment that is conducive to learning with a high emphasis on academic success.”

The full national reports for TIMSS can be found at: https://www.education-ni.gov.uk/articles/trends-international-mathematics-and-science-study-timss