Children in NI Must Have Equal Protection from Assault as Adults 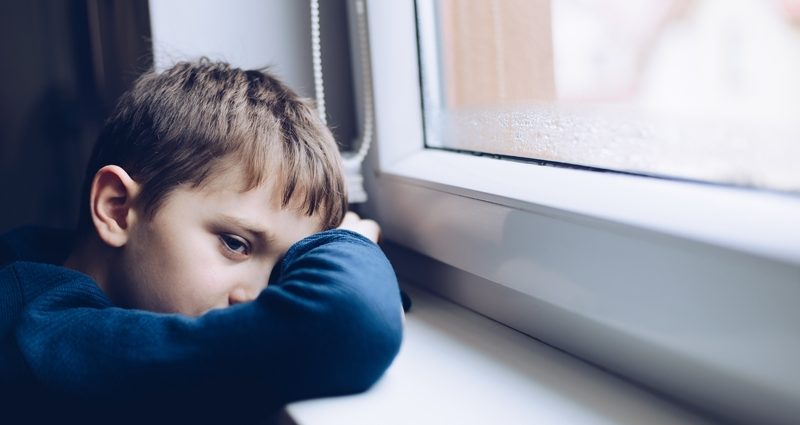 Ahead of International Children’s Day tomorrow (20 November) organisations representing children and parents in Northern Ireland are calling on the NI Assembly to embrace a new opportunity to include children in a law which would protect them from physical punishment, and to increase support for parents.

Koulla Yiasouma, NI Commissioner for Children and Young People said, “Healthy child development starts early, brains are being built from their first days, through childhood and beyond and research now tells us that hitting at any stage of childhood can harm healthy brain development and life outcomes.

“Children in Northern Ireland will thrive when policies and programmes support parents. That is why we need to include children in the law that exists to protect over 18s from physical assaults and support parents to deal with behaviours they find challenging.”

At present, in Northern Ireland, it is lawful for a parent to use ‘physical punishment’. This means that children have less protection from assault than adults. An amendment to the upcoming Justice (Sexual Offences and Trafficking Victims) Bill is planned and this would remove the legal defence of ‘reasonable punishment’ to ensure that children are offered equal protection from assault as adults.

Koulla continued, “International research tells us that ‘physical punishment’ is not effective in improving children’s behaviour, that it’s harmful, damages children’s wellbeing and is linked to poorer outcomes in childhood and adulthood.

“Because of their inherent vulnerability, children deserve more, not less protection from harm, we need to give them the message that it is no more acceptable to hit them than it is to hit adults and we need to legally protect them.

“Raising children can be like sailing in really rough waters at times, and just as we provide light houses and safe harbours, we can support parents to deal with their children’s challenging behaviour in other ways.”

The Commissioner continued, “The main aim of changing the law is educational and cultural, rather than punitive. While there is understandable concern that legal reform may criminalise parents, we know that none of the countries which have amended their laws, have experienced a rise in prosecutions[ii]. The police and prosecutors have clear tests that they apply in considering whether to take forward allegations of assault against adults and they will use these same tests when considering any individual cases of assault against a child.

“Instead, this move will help create a society which respects children, children’s rights and supports parents. The law is a powerful tool in changing previously accepted social norms. There is strong evidence from other countries that the passage of legislation, in combination with public awareness and education campaigns, brings about a further change in public attitudes.

62 countries have already introduced equal protection for children from assault.

Koulla concluded “This is a new opportunity for the NI Assembly to further its commitment to recognise and address adverse childhood experiences (ACEs) and the lasting harmful impact of these not only on children’s early years but through their adolescence and into adulthood.

“It is an opportunity for the Northern Ireland Executive to continue to commit to its ambition for children in Northern Ireland to have the best start in life, and grow up safe, healthy and happy. The forthcoming Family and Parenting Support Strategy should further support this and provide a greater focus on supporting parents.

“In Wales, legal change is underway, and the law has already changed in the Republic of Ireland, Scotland and Jersey, leaving children in Northern Ireland with less protection from assault than their peers in other parts of the UK and Ireland. We may not have been the first but let’s not be the last, the time is now for NI to protect children and support parents.”