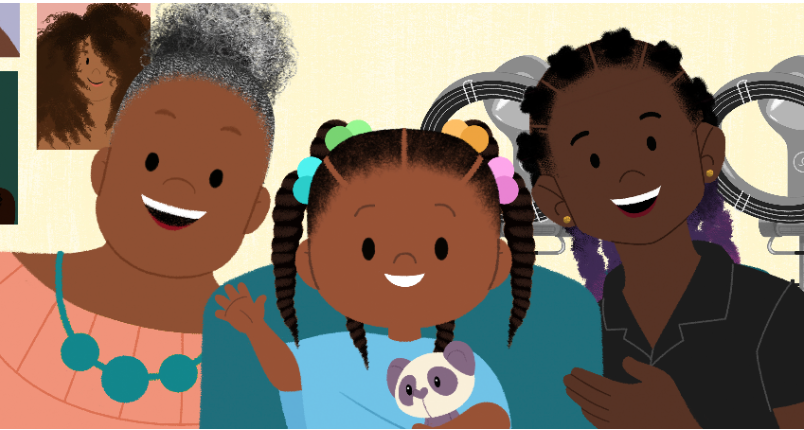 Learn about getting creative, developing story ideas, jobs in film and television and just how many people are involved in bringing programmes to your tv screens! Laura is an international award-winning early education specialist, writer and children’s media creator. She is also the vice-president of ‘The British Association for Early Childhood Education’ and is an educational consultant for well-known brands as well as children’s media, television and publishing, particularly in the areas of inclusion, racial equality and diversity.

Laura Henry-Allain MBE, will share how her children picture books, Jojo and Gran Gran based on the relationship she had with her grandmother became the hit TV series on CBeebies. The event takes place at the Ulster Museum on Saturday 9 October and is suitable for ages 8-16. Tickets: £8 (£0.80 booking fee).