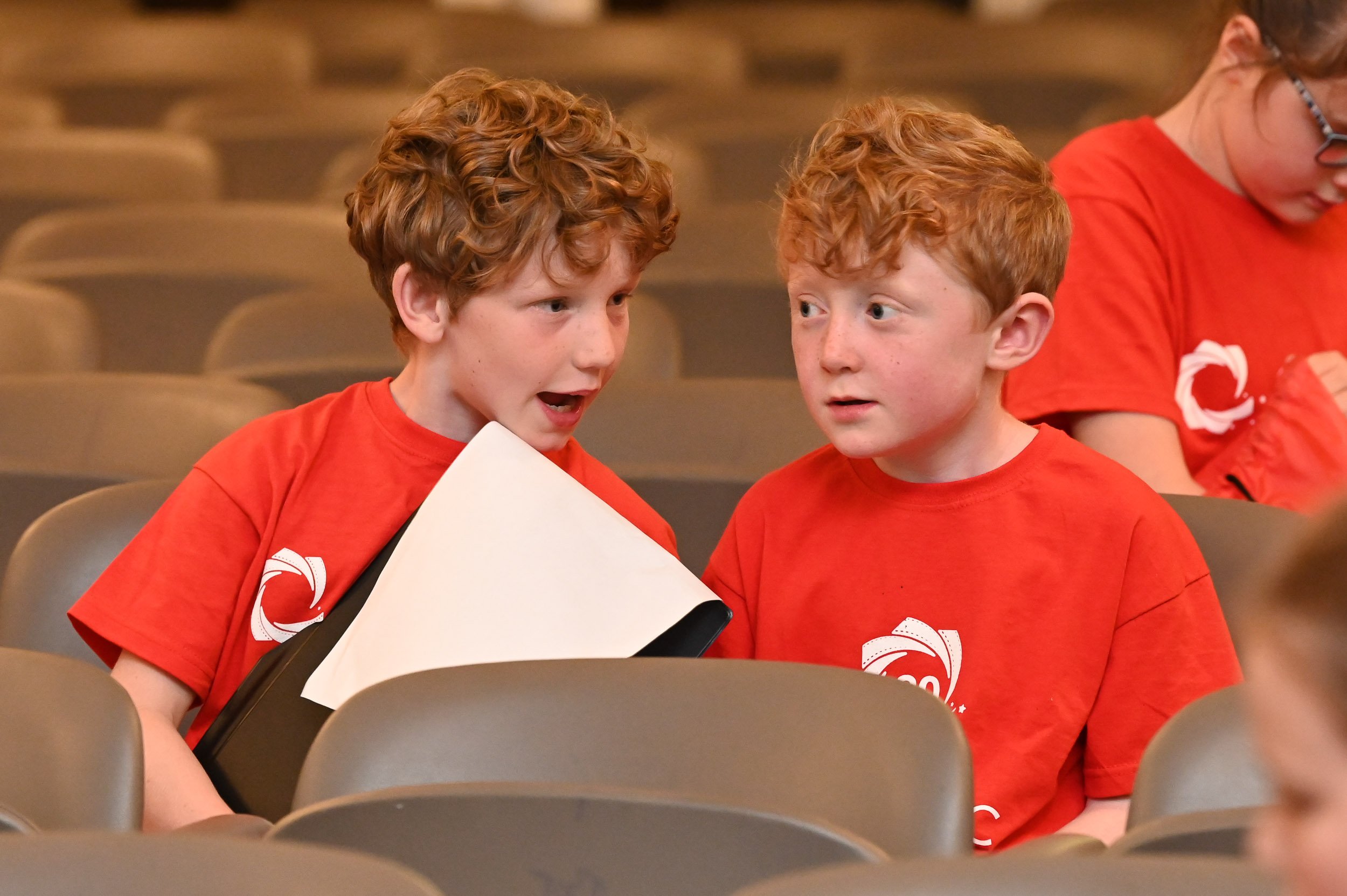 Cinemagic, one of the flagship festivals for young people in Northern Ireland, returns with a hybrid festival programme in venues and online this autumn. Participating venues include The Ulster Museum, Queen’s Film Theatre and Odeon Cinemas Belfast.

The ‘lights, camera, action- packed’ festival film programme for young people, families, educators, students and young filmmakers will have a feast of film opportunities to delight fans of the movies!

The Festival will showcase new studio titles and independent cinema from around the world, film and tv workshops and masterclasses and the annual ‘CineSeekers’ and ‘CineFocus’ film juries which offer a chance to review movies and choose the winners of the festival!

Celebrating future filmmakers from across the UK and Ireland, there will be an opportunity to view the latest productions made by young people in the annual Cinemagic Young Filmmaker Showcase. Young audiences can ‘travel the world’ and celebrate stories, peoples and cultures from around the globe with a diverse cultural film programme, with director talks and education programmes for all ages.

The highlights of the film and tv workshops include TV Presenting with NI CBeebies presenter Gyasi Sheppy, Directing with Jeroen Jaspaert (The Highway Rat, Stickman, Pip and Posy), Book to TV programme making with Laura Henry-Allain, the creator of the JoJo and Gran Gran characters, who will also talk with young people about her new book My Skin Your Skin.

Education programmes will include nursery films and short film packages exploring storytelling from around the world and the Key Stage2 NI Schools’ Jury Competition featuring a BAFTA Kids Webinar on 1st October. In addition to the in-venue activity, there will be a series of special recorded online tutorials accessible on the festival’s YouTube channel ‘Cinemagic TV’, that families and young people can watch in their own time and get creative. The Cinemagic Festival is funded by Belfast City Council, Tourism Northern Ireland and The Department for Communities through Northern Ireland Screen.